About the Mark Degree 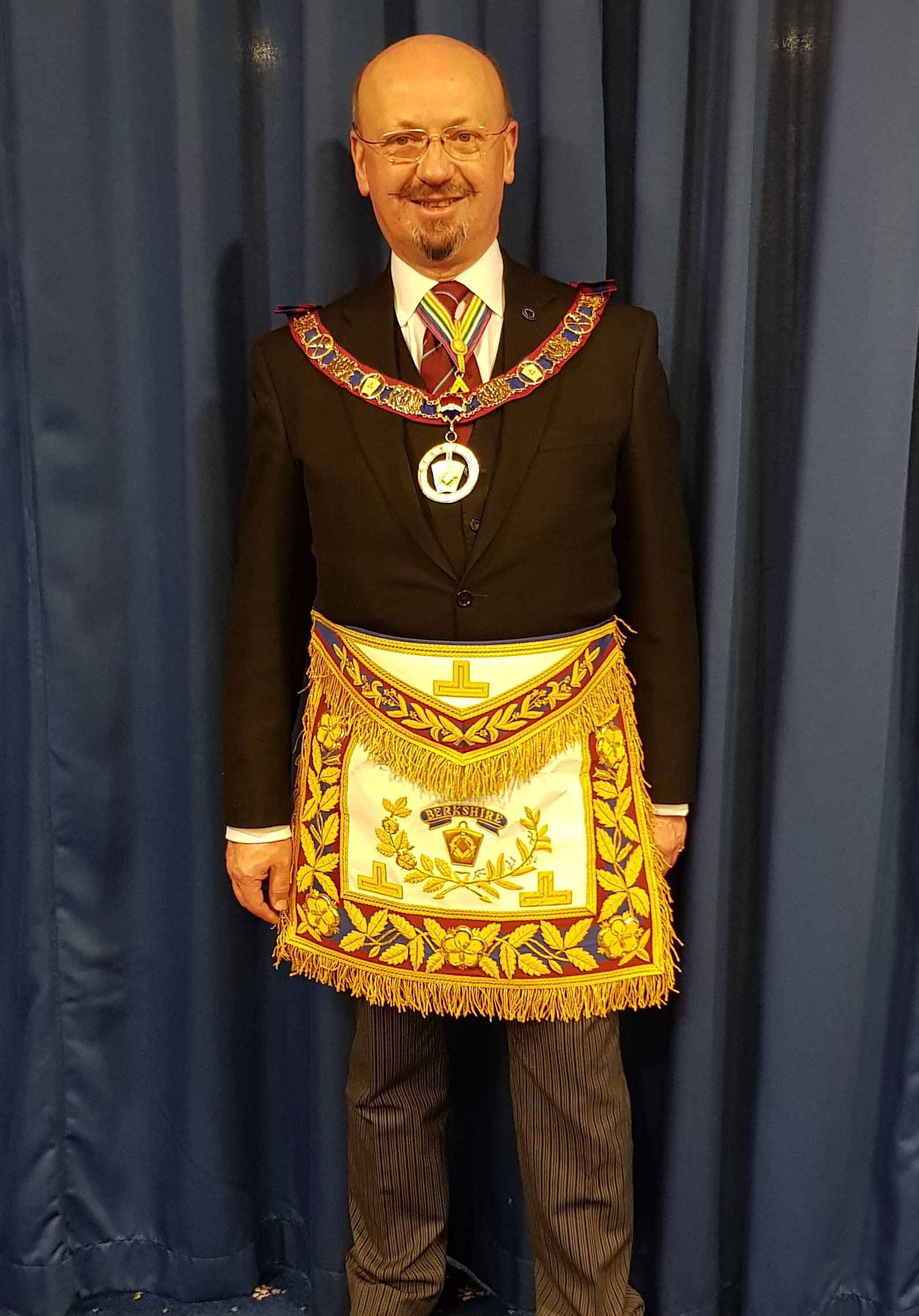 About the Mark Degree

After the three Degrees of Craft Freemasonry, many Brethren look “to make a daily advancement in Masonic knowledge” as instructed in the Charge after Initiation. The United Grand Lodge of England actively encourage Master Masons to seek Exaltation in a Royal Arch Chapter; as an extension of the Third Degree, but it makes no such suggestion that they should extend the Second Degree by seeking Advancement as a Mark Master Mason. However, one would hope that all Master Masons would want to do so.
The Mark Degree is an important Order for many reasons, next to the Craft and Royal Arch it is the largest of the Masonic Orders and has stood the test of ages.
The Mark Degree is one of hope and encouragement and the ritual is built upon a single verse of Psalm 118, “The stone which the builders rejected has become the headstone of the corner”. It deals with the building of King Solomon’s Temple and the various Craftsmen employed, but its real message is one of contemplation of human strength and weakness.
The Degree contains many messages for the discerning man and illustrates that the wisest of men can be mistaken, that the experts are often wrong, that the weakest can display greater perseverance than the strongest, that the insignificant has the potential for distinction and that we all have a part to play in the Building of Life. It is for each to put his own interpretation on the message which the Degree proclaims, but there is a firm statement that no man is beyond redemption, and the possibility of distinction is always within our grasp.
Finally the Degree reminds us that when the wisest and cleverest of the builders were gathered together only one exhibited the wisdom necessary to assume the mantle of leadership.
The degree represents the everyday life of each one of us, for the Stone hewn from the virgin rock depicts us all on our journey through life, and its final recognition as perfection should be the guide to our conduct through life so that we too may finally be found worthy.
All Brethren are eligible to join the Mark Degree as soon as they become Master Masons and there is no prerequisite to having attained the chair in the Craft before becoming a Worshipful Master in the Mark Degree.